← more from
Geenger Records
Get fresh music recommendations delivered to your inbox every Friday.

by (The) Lesser Men 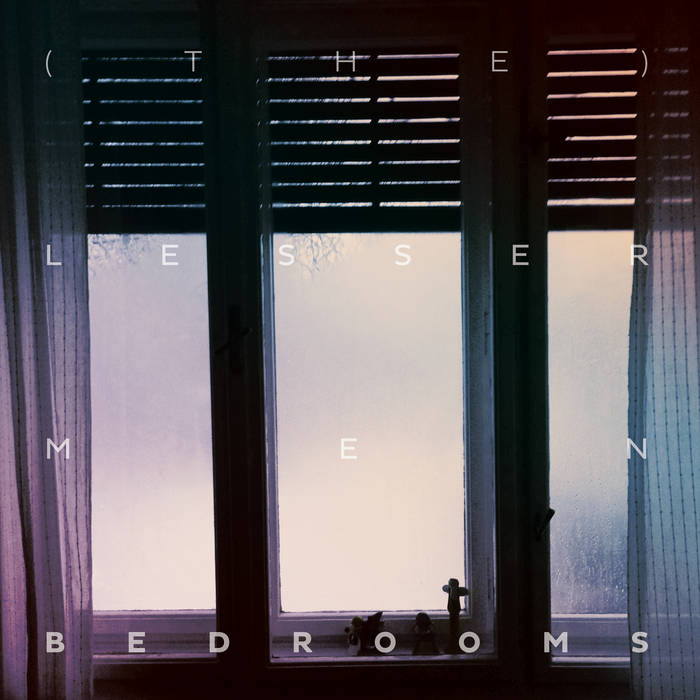 Bedrooms was recorded, produced and mixed in the summer and fall of 2016 by Mark Mrakovčić and (the) Lesser Men. Brane played the drums and percussion while Denis was on bass. In the other room, with Mark at the board, Neven played guitars and Lesser M. Basic played the synth (and harmonica on Never Tell). Then they did some guitar overdubs. Mark suggested they should use harmonium to stress some synth parts. Lesser M. Basic tried it out and it finished on more than a couple songs. When it came to singing, they drank red wine and it went out well. Lesser M. Basic did most of it, Neven sang about the summer that's gone adding some backing vocals while he was at it. They called up their old friend and additional bandmate Vatroslav to do the harmonies. Mark had the last say, sometimes pitch machine too, and then he wailed as well, on the final song of the album. Maybe even Matija H. ended up in that cycle somewhere.

Finally, Mark started his famous 'mix in master' procedure as they kept pushing for more reverb and less cymbals. He was reluctant at first, but then he gave up for this to be the final mix. All songs are credit to Hearmyloss music except Summer’s Gone and (Take me to) Damask. They are by (The) Lesser Men. Album cover photo belongs to Vatroslav, back photo, and album design was done by Brane.

We, (The) Lesser Men, hereby thank our greater women (Leni, Natalija, Sandra and Višnja), our wannabe manager-come-photo-videoperson Mr. Lame Oh, former/forever director Matija Habijanec, Mr. No-bandmate Vatroslav Miloš, young Jakov for the amp(eg), Ivan Jakić for previously recording, synth picking and discount logistics, Mladi Vlado for ever supporting us to rehearse more and all of you who helped in one way or another...

(The) Lesser Men is a four-piece of men in brackets coming from Zagreb, Croatia.
In 2014 Noisy Night Records released their first album Vacation Freeze to unisonal acclaim from Croatian and regional music media.
In September 2017 and Geenger/Ammonite Records released their second album Bedrooms.
New single out now! Album in the autumn wake! ... more

Bandcamp Daily  your guide to the world of Bandcamp

Nightmares on Wax and Bremer McCoy stop by with their sublime new LPs.